The Effect of Modeling Based Science Education on Critical Thinking

In this study to what degree the modeling based science education can influence the development of the critical thinking skills of the students was investigated. The research was based on pre-test – pst-test quasi-experimental design with control group. The Modeling Based Science Education Program which was prepared with the purpose of exploring the influence of the modeling based science education on the critical thinking skills of the students was designed in the way to include the objectives and the modeling process steps of the units of Physical Phenomena Learning Field, Electricity in Our Lives of Science and Technology Teaching Program of the 7th grade level which was enacted by the Ministry of National Education (MEB) in 2005. The study was conducted with four groups from different secondary schools; two were experiment groups and the other two were control groups of which were availability samplings. In the study the participants were 56 girls, 58 boys and in total 114 students. At the end of the research, it was found that there existed a significant difference (p<0,05) between the pre-test and post-test average scores of the control group. However, it was ascertained that there was not a statistically significant difference (F1,111 = 3,332, p = ,071 , π2 = 0,029) between the post-test average scores which were refined according to the experimental and control groups’ critical thinking pre-tests. 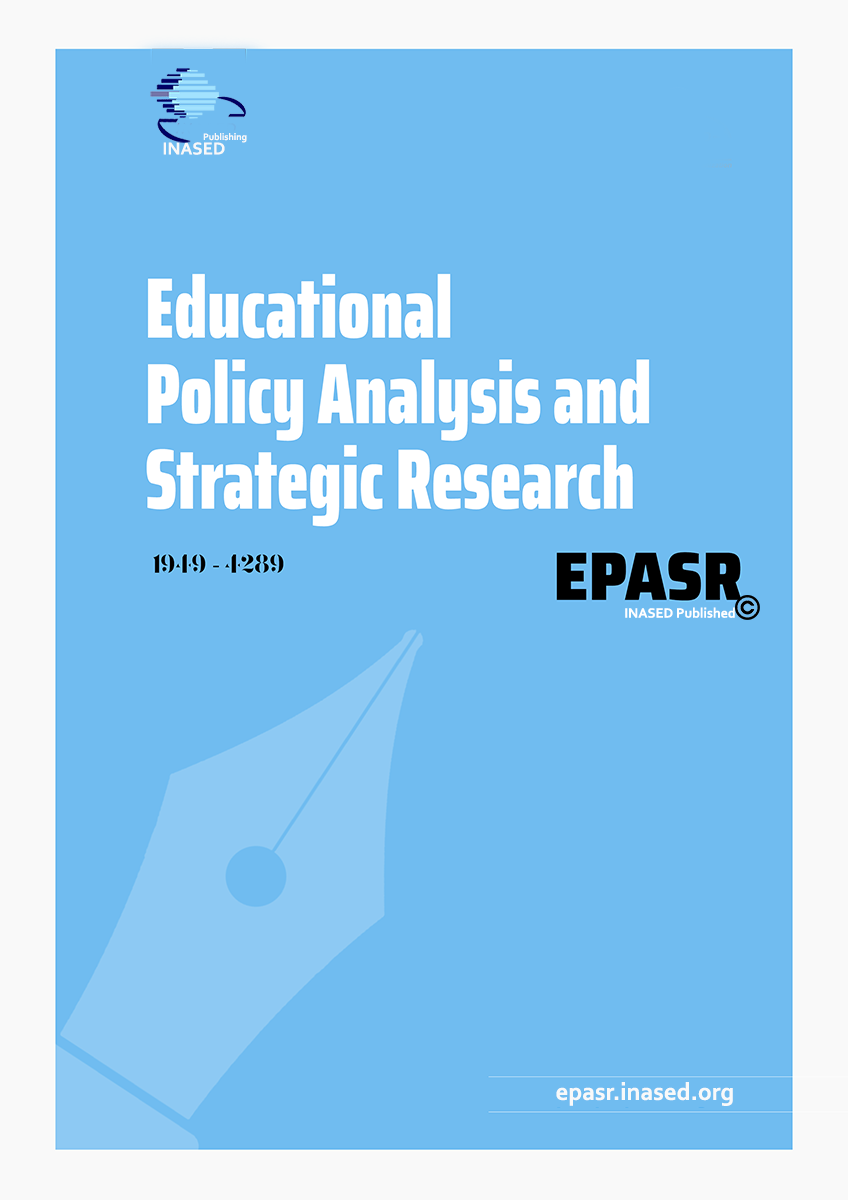